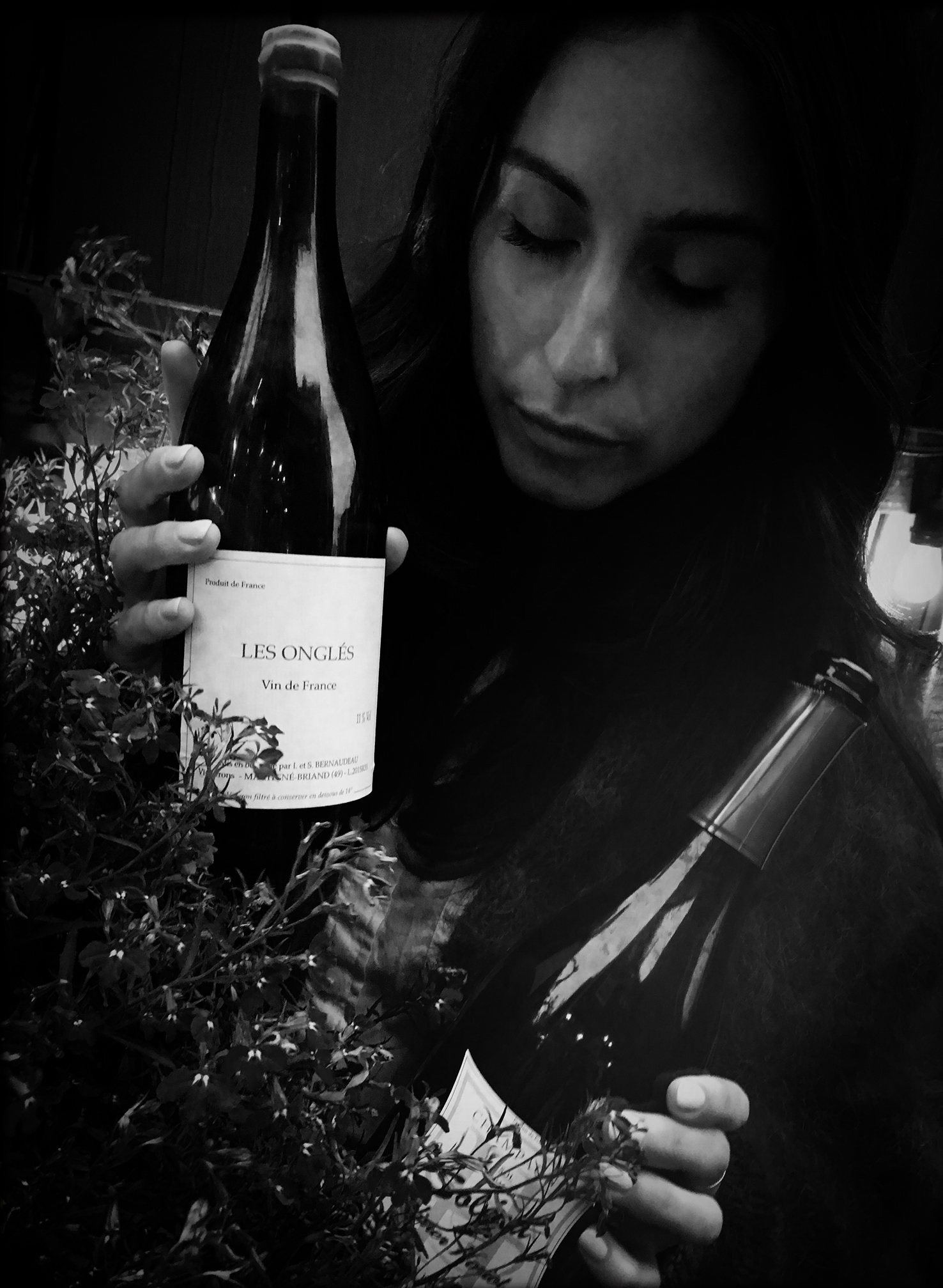 We made a tiny blend of white wine just for the hand-bottling-- and it was so successful, that we racked the cellar for the possibility of somehow replicating the 2016 Géante. Blending is not what we do, so this has been a rather unusual and exciting challenge for us.
I have been absolutely fascinated by the wines that my friend Nate is making at the Hiyu Wine Farm in the Hood River, in Oregon. He makes a solera red that is perhaps my favorite-- and I am so impressed by it that I am determined to experiment with solera-aged non-vintage wines in the future at Scholium. This wine was not aged in a solera, but it is a beginning:
Since the Summer of 2016, we have been hanging on to a 2015 white blend that we have wanted to develop and develop-- hoping that it would become more complex and subtle with time. It is the result chiefly of several skin-fermentations, including the Prince. We also have excellent 2016 white wine, chiefly from Michael Mara, that is kind of loud and brash. We have brought the two together, with some other bits and pieces, and for the second time in a year, we have made a very interesting and complex wine whose multiplicity transcends its sources.
The name comes from a poem of Baudelaire's that I studied for a conference last Fall-- and by a wine that I made and named with my colleagues at the Red Hook Winery in Brooklyn. A big wine, reminiscent of Kongsgaard Chardonnay. We want it to be powerful and seductive.