1 bottle of each wine except Pet Cemetery

1 bottle of each wine except Pet Cemetery 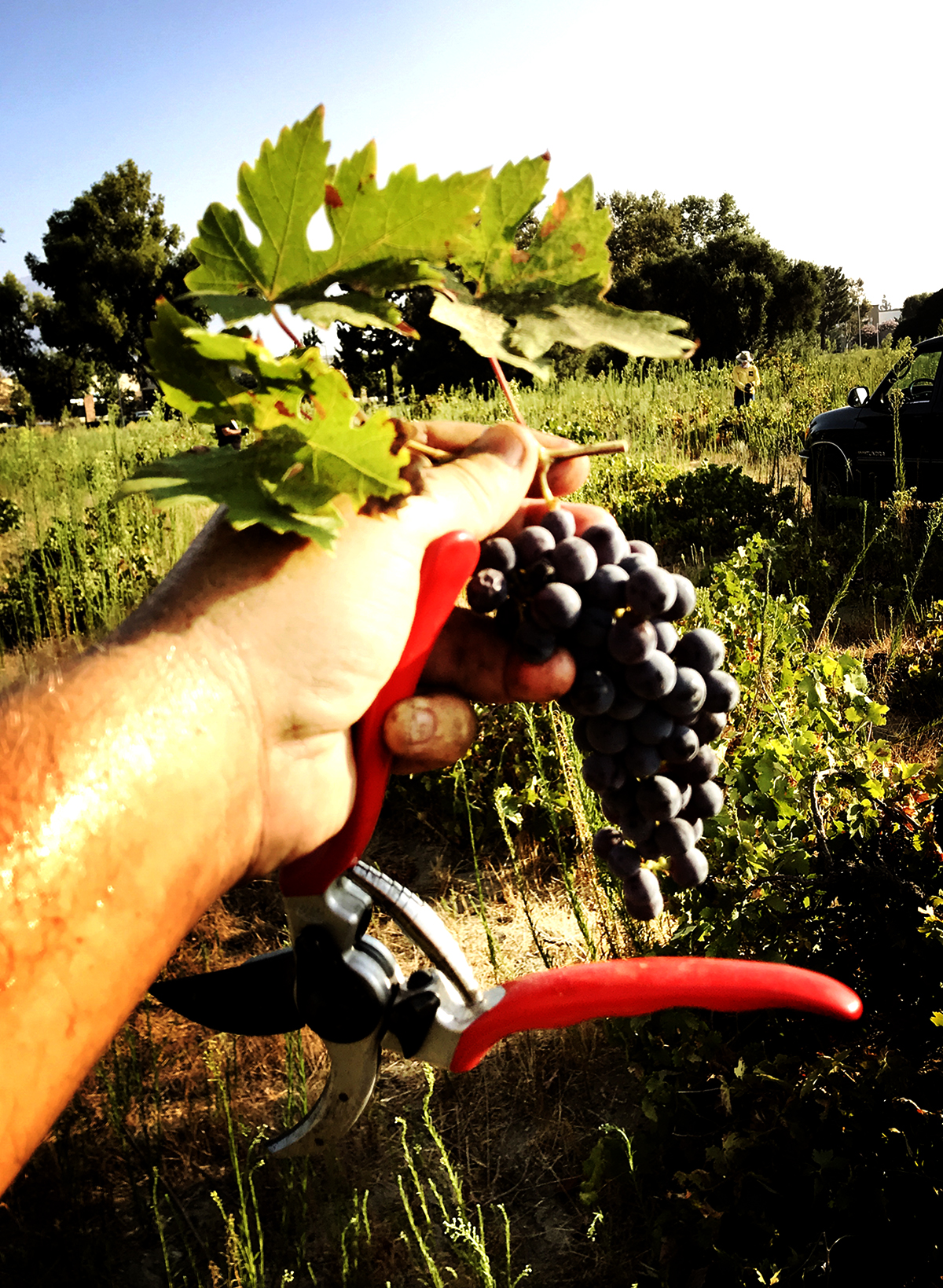 These are the eleven wines. I have given extensive background on all but the last two in the release letter.

You will get one bottle of each wine, and two of MEPPP.

#11 is a blend of all of the red wines that we made this year. The idea here is not to concentrate on the particular character of any single vineyard, but to present what we think is the possibility for red wine from old vines in the Los Angeles basin.

The last wine is a remarkable wine made from fruit that we harvested last year, in 2019. In December, 2019 we decided to move 200 liters of 2019 MEPPP into a 500 liter puncheon. It formed surface yeast, like sherry, almost immediately. We have aged it without topping since then and will bottle half of it now– and then replace that half with 100 liters of 2020 wine to begin a Pecorino solera program.

I am limiting this offer to 50 packages.