The Return of the Scythians 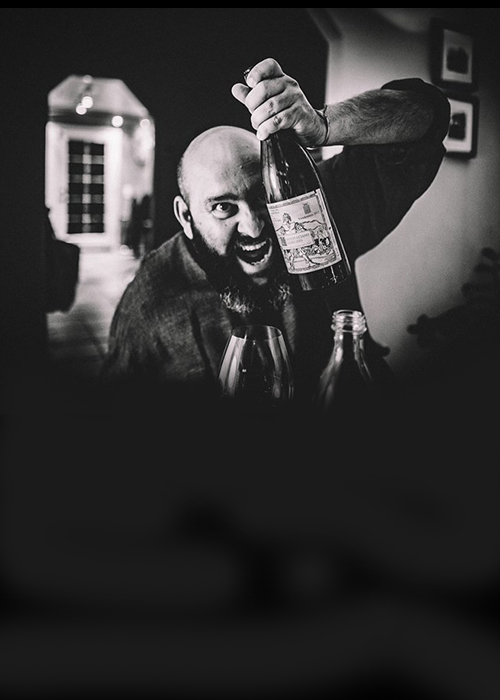 This is the 6th time that Raj and I have offered a Scythian event. The last time that we did one of these was on the Winter Solstice in 2019. You might say in another world.

Raj and I thought of this series late one night at The Ten Bells in New York City. We inaugurated it together in London, with the help of dear friends, especially Christina Rasmussen. The idea behind it is to celebrate certain wines that we admire in a personal and idiosyncratic way-- wines tied to our own explorations of place and tradition, and that exemplify, in some way, our recent pushes into the sand of the Los Angeles basin on the one hand, and the mistly, rocky canyons of Cambria, on the other hand.

We were prompted to hold this instance of the series by our dear friend and collaborator, Alejandro Artigas, and we will hold it, at his prompting, in his workshop on the east side of Los Angeles.

We will explore the notion not of terroir, but territory-- nomadism versus the settled life of the city dweller, the Clos versus the field, the metaphysics of wandering.

During this exploration, we will drink 11 wines, and talk to you a little about them.  The wines include 4 of our own, of which 3 are from the LA basin. There are also two wines made by colleagues in California, and wines by Valentini, Lino Maga, and a Champagne named after an ancient Greek philosopher. But it will not be a tasting. Though it will be quiet and reflective. And seated. After, we will mill about and try a few more wines. Come strong.