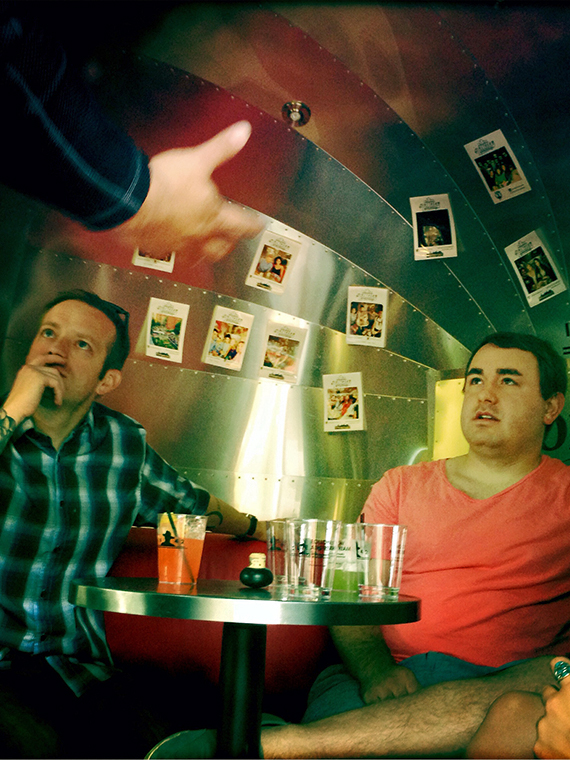 We were so fortunate in 2012: our rows in this crazy Chardonnay rockgarden yielded twice as much fruit as they did in 2011: 1.77 tons-- less than 2 tons per acre. We have decided to denominate this wine anew with this release. Here is the story: Steve Matthiasson farms this vineyard in conjunction with the Idell familiy, who own the land. They have wanted to call the vineyard "Michael Mara" from the beginning, in honor of their children. I had said, "Fuck that; I am calling it after Steve, who created the vineyard, farms it, and brought me into it." I was happy with this position, until Alex, Brenna, and I went to a tasting hosted by the Idells at the vineyard this spring. Steve now doles out fruit to about 8 different winemakers. All of them were present, with samples of their 2012 and 2013 wines. We tasted everything, and were overwhelmed with the way that the site-- a very young vineyard-- completely trumped the strategies and intentions and practices of the many different winemakers and wineries. Even in such immature wines, the vineyard shone through, and proclaimed itself not just a powerful site, but a grand one. All of us felt bound together by the honor and privilege of working with the vineyard, and from that moment on, it felt only right to use the same name as the other wineries, so that you could compare our work, and see the vineyard through it. And it is a pleasure to respect the wishes of the family who were partners in making this amazing thing possible.
The wine is less ripe and rich than the sun-drenched 2011 vintage, and not as funky and Jurassic as the 2010. The wine was affected by flor during its maturation in barrel, but is much more like one of Ganevat's vins ouillés, or a very rich and surprising Meursault.The most striking feature of the vineyard is its ability to convey minerality and ripeness at once. The wine is stony and strutured to the highest degree.